Why should writers care about trademark law? 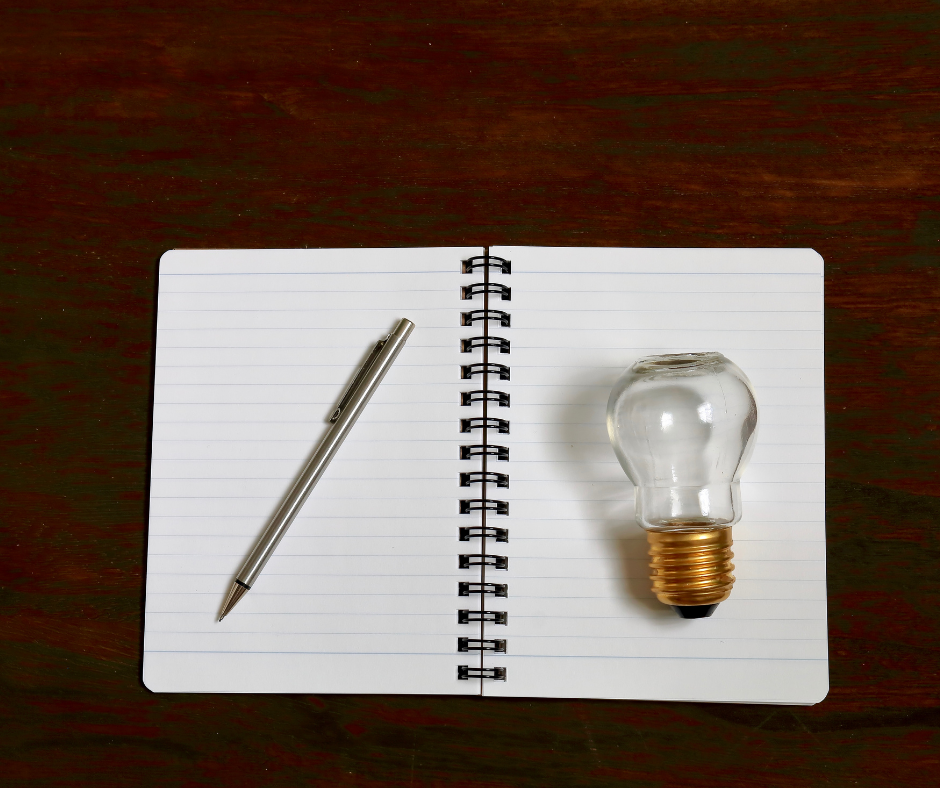 As a result of the popularity of the word "start-up" and the development of the technology of telecommunications, trademarks appear to be important only to tech companies. However, this is far from true. The reality is that individuals and companies should be equally interested in know about trademarks and their multiple benefits. In the case of writers, a good trademark could definitely change their lives. Before jumping into the subject, let me give you an interesting fact: J.K. Rowling, the author of the Harry Potter books that have impacted millions of teens worldwide, earns millions from the ownership and licensing of several trademarks.

The protection of titles, names and characters

The first aspect that is important to consider is that, unlike copyright law, trademark law protects titles. This means that even though you may not be declared the exclusive author, the title of a book and as a result of that two looks could have the same name, having a title or a character trademarked can allow you to own the exclusive right to use a title or the name of a character. Additonally, multiple trademarks may be associated with a book or a writer, the name of the author, the title of the book, the name of the main character, and even phrases or dialogues.

In 2019, Warner Bros Entertainment filed a trademark application for the phrase “I solemnly swear that I am up to no good.” However, the United States Patents and Trademark Office denied the application. In view of the USPTO, allowing the registration of a phrase so closely connected to the Harry Potter books would have been contrary to trademarks' main purpose to inform consumers about the commercial origin goods or services. By admitting the registration of said phrase, consumers could be misled to believe that Warner Bros is associated or connected with the author.

One of the most common sources of income for writers comes from royalties resulting from their books' sale. However, a writer's well advice can make more money by owning a trademark and licensing it to others. Even though there is no legal protection of titles or names in the copyright law scenario, these assets can be protected under trademark law.

The use of the title as a trademark

A trademark is any symbol or sign used to identify the commercial source of goods or services. In the context of books or tv series, the title of the story can be protected under trademark because it acts as an indicator of those goods or services' commercial source. It is important to understand that, actually, to get the protection of the law, the title or name must be used as a trademark and not to identify only a single work. If a title is used only on one work, then, a trademark petition will be rejected by the USPTO. This is called the "Single Title Refusal."

On the other hand, if the title actually identifies a series of different works, the "Single Title Refusal" can be overcome. This is the case of books that are published as part of a series, and each book is significantly different from the other in content. For example, "Snow White, When She Went to Moon," "Snow White, Teaching Bears How to Cook," "Snow White, The Revolution in Wonderland," etc. These are just made-up titles to give an idea of it works.

Ok... What is Licensing?

Now that w understand how a writer may use a title as a trademark, we can discuss how a writer can license the title. Licensing is the act of agreeing to permit another to use one's trademark for a purpose that may or may not be for profit. A licensing agreement is entered into between the "licensor," the trademark owner, and the "licensee." A license may be exclusive, i.e., the rights of use are exclusively granted to one party, or it may be non-exclusive. Generally, only exclusive licenses must be in writing.

When it comes to licensing, a writer can establish the structure of the deal and compensation method with some freedom. Additionally, licensing rights can be separated so that the writer gives a use license to certain parties, authorization of reproduction to others, etc. When a trademark owner licenses the trademark, this party, the licensor, receives a certain amount of money or royalties or a percentage of all sales.