The protection of cartoons!

To deal with stress, to react against injustice, to make fun of what is absurd, and to give voice to others, humans have created many forms of art. Cartoons are one of the most remarkable forms of art because they are ageless. Cartoons appeared for the first time around the 19th century and became more famous since the boom of comic books, movies, and animation.

In the legal field, the protection of cartoons and characters has not been always achievable. Unlike cartoons, characters of literary works are rarely protectable as independent works of authorship. Especially, courts have considered the unique features of the character before recognizing protection.

Under the Sam Spade case, a character whose existence is limited to word portraits and has no graphic representations is not independently protectable under copyright law.

In Warner Bros. Pictures v. CBS [1] detective Sam Spade, the main character of the book "The Maltese Falcon", was at the center of a controversy regarding the protection of the rights over an individual character. Warner Bros had entered into an agreement with the author, Daniel Hammett, granting Warner Bros certain defined and detailed exclusive rights to the use of The Maltese Falcon "writings" in motion picture, radio, and television.

In this case, the United States Court of Appeals for the 9th Circuit sustained that no character is protectable under the copyright law unless "[it] really constitutes the story being told" and added, "but if the character is only the chessman in the game of telling the story he is not within the area of the protection afforded by the copyright.".

Under the Sam Spade case, a character whose existence is limited to word portraits and has no graphic representations, is not independently protectable under copyright law, unless however, it is depicted with such detail and care that the character becomes the story and has enough features making it distinguishable for purposes of an analysis of substantial similarity.

In a similar case that discussed the protection of characters under copyright, the United States District Court for the Central District of California explained that "Characters which are distinctly delineated in copyrighted works are protected by the copyrights in those works."[2]

Independently considered cartoons are protectable as pictorial expressions or visual artworks. It is important to understand, that if an author has created different versions of the same cartoon, each of them should be registered, since copyright law affords protection to the specific work submitted. This means that no "blanket registration" is allowed. A blanket registration would be a registration that protects in one, all possible forms in which a work of authorship can be presented (video, photo, sculpture, etc.).

On the other hand, if the cartoon comprises more than one character, which together form comic book or a script, and the written expressions are more than the graphic ones, a cartoon can be registered as a literary work. Here, it is relevant our previous consideration of the independent protection of "characters". If the cartoon results in the production of work of audio and synchronized images, it may e protected as an audiovisual work.

How can I protect my cartoons?

In addition to registration, an author that works with contractors or employees should use strong agreements containing work for hire clauses. This is particularly important, if in the process of creating a cartoon different professionals are involved. Effective agreements will allow authors to avoid disputes and legal misunderstandings.

Trademarks as opposed to works of authorship can be protected indefinitely. If the owner continues to use a trademark it can be renewed without limits. For this reason, many companies register their cartoons or their drawings as trademarks. Additionally, even though titles are not protectable under copyright, they are protectable under trademark law. As a result of their success, big enterprises such as "The Big Bang Theory" and "Harry Potter" own trademarks registered for the promotion and sale of goods and entertainment services.

What can I do next?

To protect your work and to defend it against the act of unauthorized parties it is the best practice to hire the services of an attorney. The Law Office of Giselle Ayala Mateus can help you register work before the U.S. Copyright Office and the USPTO.  We understand that hiring a legal office is an important decision. Accordingly, you can request a free consultation before making a decision. Please, let us help you protect what you value, your work. Call now! +1347 329 3952 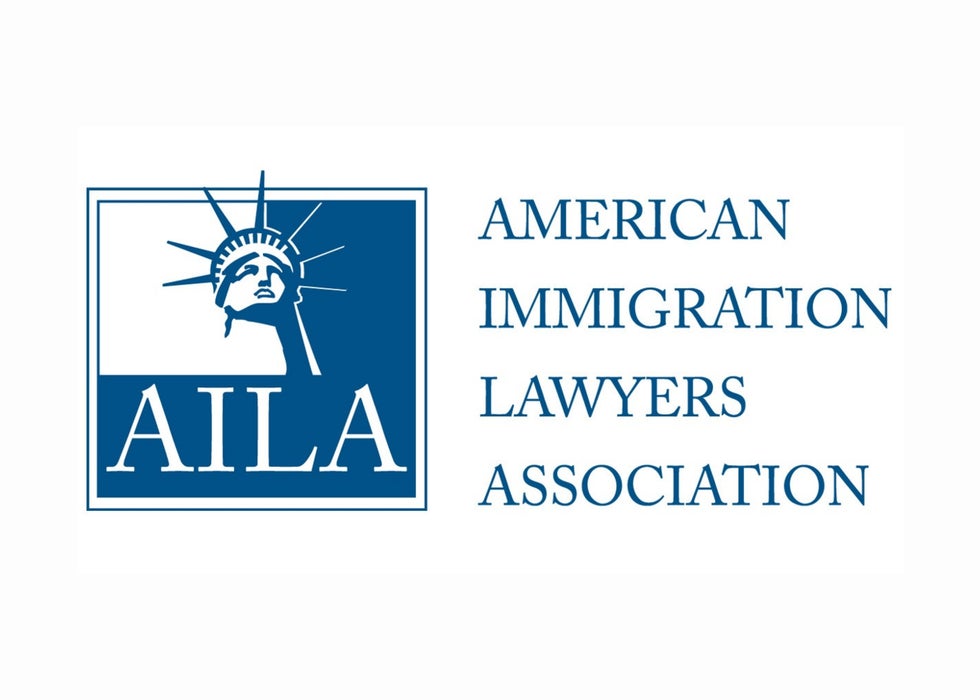 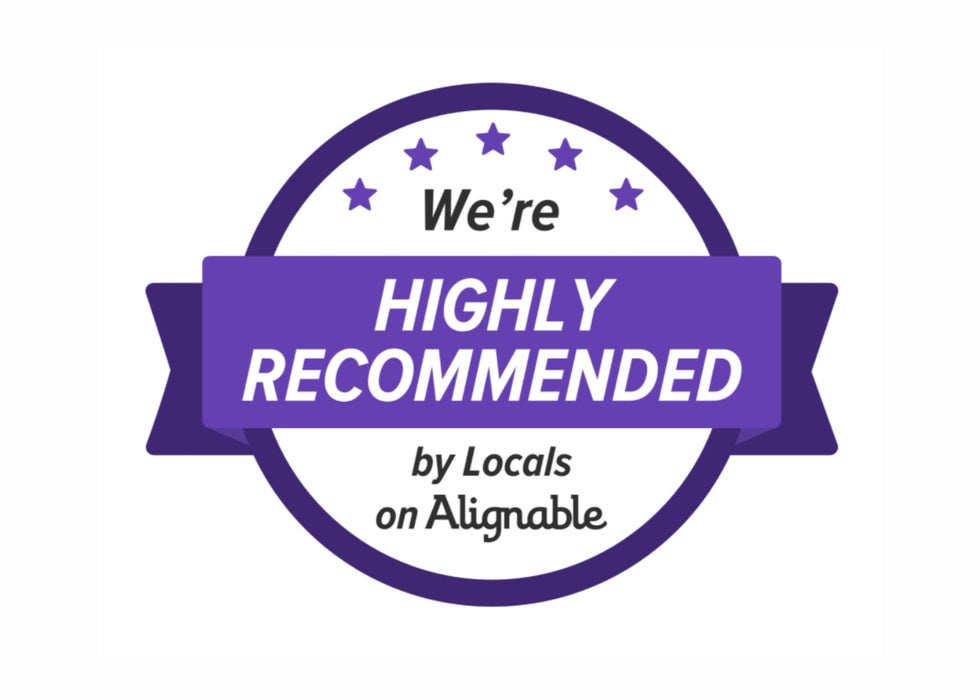 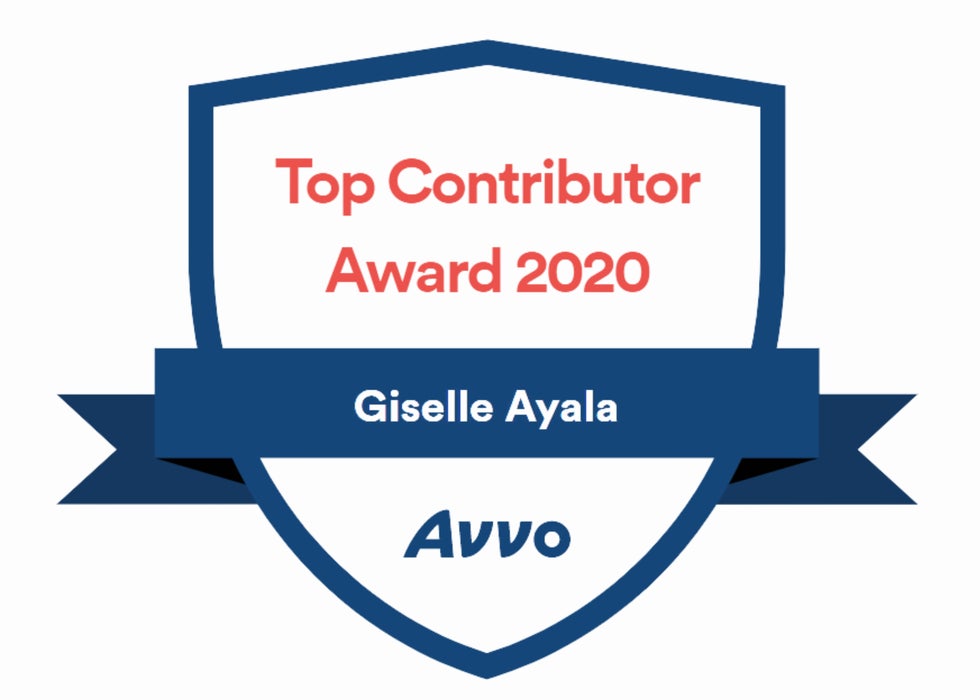 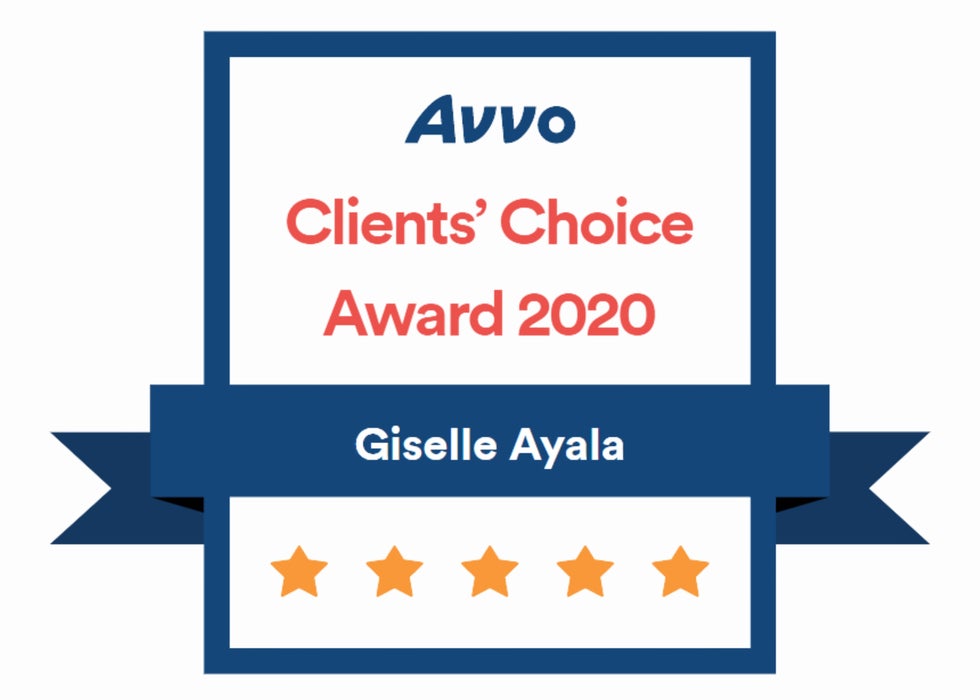 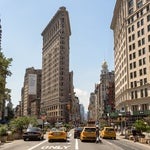