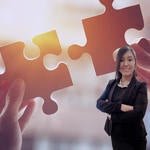 DACA! The Dreamers Opportunity, What are you waiting to apply?

On June 15, 2012, the Obama administration announced its intention to launch an initiative for the thousands of immigrants who were brought to the United States as children and who had no immigration status. Since its inception, the measure has not only protected millions of minors but has also been a bold response to the so many times criticized US immigration system. 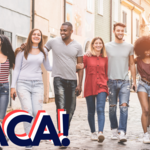 A win for the Dreamers. DACA Applicants, ready, set, go!

As a result of a procedural error, a New York federal court fully restored the DACA Program. The remarkable decision was issued on December 4th, 2020. Following the Supreme Court's decision in Dep't of Homeland Security v. Regents of the Univ. of California, 140 S. Ct. 1891 (2020), where the ...