You are not partners anymore. What happens with your IP now? 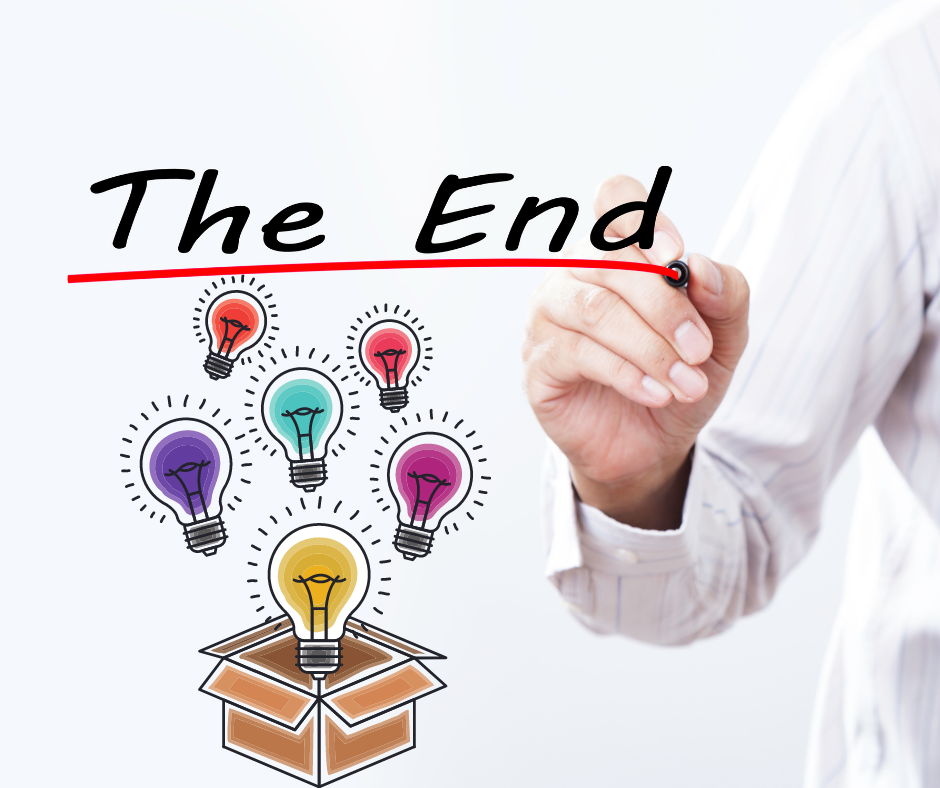 The first step before we know what is going to happen with the intellectual property of the business is to understand the terms applicable to your ending relationship. Here it is important to know whether the business relationship resulted in the incorporation of a legal entity such as a corporation or an LLC, or whether you were under another form of business organization.

If you form an LLC. Similar to a corporation, an LLC must be dissolved if the LLC member so decided. In this case, a fiduciary will be in charge of the process of dissolution, the LLC debts are paid with the LLC assets and if something is left, those assets are distributed according to the interest of each member. Again, unless otherwise agreed to, no member has a specific right in any of the LLC assets, including the intellectual property.

If you did not incorporate the business.

In this case, the situation is much more complex, it is necessary to review the written agreements between the business partners to figure out what the deal was. If there is nothing in writing you and your partner probably formed a partnership. A partnership is a form of business organization where two or more individuals or legal entities, carry on a business as co-owners and share equally losses and profits. In this scenario, each partner is responsible for any and each of the debts incurred by the partners in furtherance of the business. Here, it is important to understand that all partners are equally responsible. Accordingly, their independent and joint intellectual property assets can be reached by the creditors. Considering this, once a partnership is finished both partners should sit to organize their debts, agree on how to deal with them, and inform all interested third-parties about the end of the partnership. Additionally, partners should make a document settling who owns the assets created during and as a result of the partnership.

Is that enough? Do we know who owns what?

Ownership and co-authorship in intellectual property

A trademark is a symbol or logo that differentiates products and services in the market. Unless otherwise agreed to, a trademark can be owned by one or people if it is used in commerce by them, jointly, at the same time, and in the same business. If a trademark is registered, the person or entity listed in the registration is presumed to be the owner of the trademark. In the case of a partnership, the common law rights over the trademark (rights by use) are presumably owned by the two partners.

Patents can also be owned by one or more individuals. The rights over a patent are subject to the terms of the patent registration.

This is a very broad concept that refers to private protectable information of commercial value which is known only by a few. I business relationship comes to an end and there is nothing in writing ownership of such information depends on the evidence provided by each interested party.

Once we know what kinds of intellectual property exist, what is the takeaway?

Well, each form of intellectual property is owned by its creator or that person on behalf of whom it is created if there is evidence of an employment or a work for hire relationship. When there is nothing in writing, the law makes no presumptions of assignment. Accordingly, if two business partners joined efforts to come up with a great trademark, a literary work, a musical composition, to file together a patent application, or to protect some commercial information, and there is nothing in writing saying otherwise, both partners are equally entitled to own such intellectual property.  Thus, at the end of the relationship, they must agree on how to assign those rights or they will have to resolve the issues involving a third-party.

So… You are not partners anymore. What happens with your IP now?

Intellectual Property assets like the other kinds of assets involved in the development of a business are owned by the partners unless otherwise agreed to. If the partners have an agreement in place, the agreement should make reference to the distribution or assignment of any rights of intellectual property. However, if the partners are silent, and they do not come to an agreement as to how to end their relationship and distribute those rights, they will end up in litigation subject to the judgment of a third-party. In conclusion, at the end of any business relationship losses are distributed, and if there is anything else to take, it will be distributed according to the agreement of the parties or the decision of third-party.