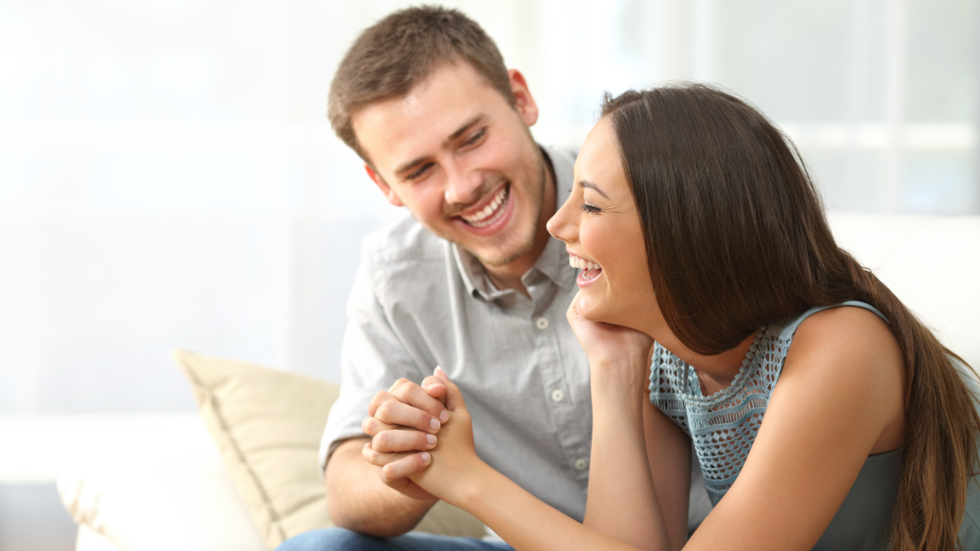 Under the Immigration and Nationality Act (INA) 319(a) a permanent resident who resides in the United States may be eligible for naturalization on the basis of his or her marriage to a U.S. citizen. To be eligible, the applicant must comply with each of the requirements established in the law:

Although a person under the age of 18 may be legally authorized to marry, to apply for naturalization, the applicant must be at least 18 years old.

The applicant permanent resident must have continuously resided in the United States after becoming a lawful permanent resident (LPR) for at least 3 years. Continuous residence means that the applicant maintained a permanent dwelling place in the United States for the statutorily required period of 3 years. It is important to understand that the years are counted immediately from the date of filing the naturalization application. Additionally, the applicant must have lived in marital union with his or her US citizen spouse for at least those 3 years.

Like in any other immigration petition the applicant for naturalization must be able to demonstrate good moral and character. That means if the applicant has been arrested or convicted such circumstances must be properly addressed. Here are some examples of circumstances that may show a lack of good moral character include but aren't limited to:

Eligibility of Persons Subjected to Battery or Extreme Cruelty

As a result of legislative developments, on October 28, 2000, Congress expanded the provisions regarding naturalization based on marriage to a U.S. citizen. The amendments added that any person who obtained LPR status as the spouse, former spouse, or intended spouse of a U.S. citizen who subjected him or her to battery or extreme cruelty may naturalize under the provisions of the Immigration and Nationality Act.

Specifically, battered applicants must have obtained LPR status based on:

Additionally, a person is also eligible for naturalization under the spousal naturalization provisions, if he or she had the conditions on his or her residence removed based on an approved battery or extreme cruelty waiver of the joint filing requirement for the Petition to Remove Conditions on Residence (Form I-751).