You incorporated your business... What's next?

After selecting a corporate entity for your business, coming to an agreement with your partners and submitting all the necessary paperwork with the Department of State, your business entity will finally come to life. However, this is not the last step you take before your entity is fully organized. 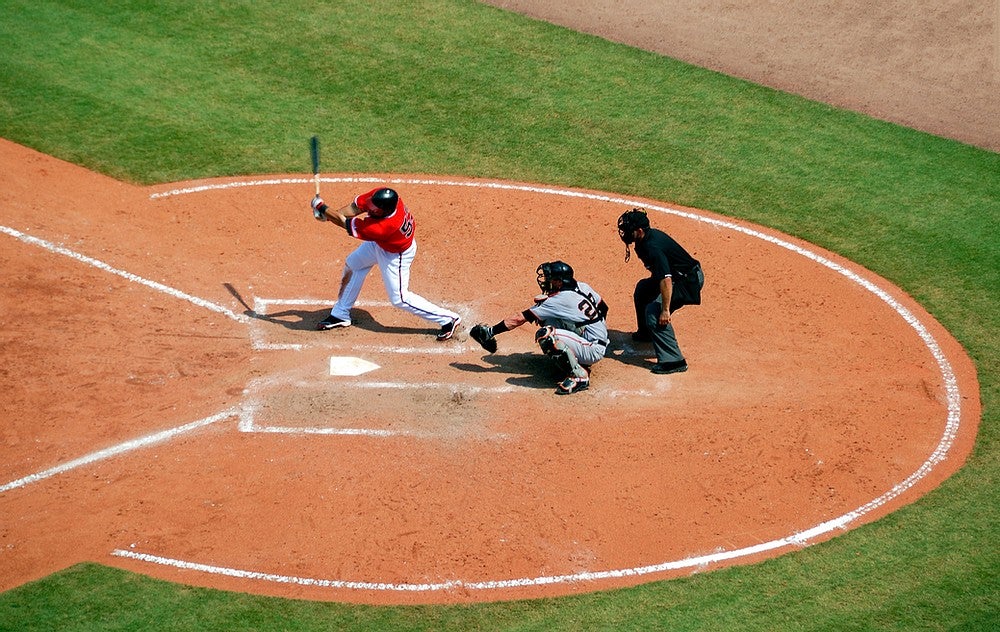 Now, it is necessary to take additional steps to elect directors and officers, organize your books, select a fiscal year, ratify contracts, make a decision about the compensation of those at the executive level, among others. These next steps can feel overwhelming, but if you have a clear idea of what those steps are, it will be easier to complete them.

If there are more than one incorporators they can meet in person or by means of a call conference. If they decide to meet in person, the meeting can be held in New York or any other place as it is agreed to. If the meeting will be held at a place other than the principal office of the corporation, proper notice must be given, at least five days before the date of the meeting. Once the directors have been elected and the by-laws have been approved, the incorporator has no further duties.

If the business is an LLC the first meeting will be held to decide whether the entity will be managed by its members or by executives elected by the members. In addition to that, the LLC members will need to adopt an operating agreement.

The by-laws or the operating agreements set the rules of the internal affairs of the corporate entity, i.e. conflict of interests rules, voting, decision-making powers provided to directors, fiscal year, sale of shares, preference rights, among others.

The entity's existence is independent and separate from its members or shareholders. Thus, following the formation of the entity, its directors or managers may be interested in meeting to take other important decisions.

1. Ratification of the actions of the incorporator

All contracts or agreements entered into by the incorporator, before the entity is created, have no legal consequence for the corporate entity. This means that the entity has no duties or rights in regard to those transactions. Accordingly, once a corporate entity has been created, any contracts or agreements entered into on its behalf must be ratified. By reviewing and ratifying the actions of the incorporator the directors will make sure that all transactions are valid, there are no deficient authorizations and there will not be grounds for breach of contract allegations.

There may be issues that only come up at the beginning of the formation of an entity and which do not need to be part of the by-laws. To resolve those issues, directors can make initial resolutions memorialized in writing. These resolutions have no special formalities. However, it is important to keep in mind that all decisions made by the board are memorialized, so that directors, officers or managers are held accountable according to their fiduciary duties.

A major decision that the board makes is electing a fiscal year. This decision will affect the entity's books as well as its tax and its financial obligations. A good choice will require, on the one hand, to understand that the IRS and other collecting agencies constantly require information about the company's fiscal years. In most cases, it is the entity's obligation to decide whether the fiscal year will be the calendar year or another. On the other hand, the election of the fiscal year usually involves the participation of accountants, a tax attorney and financial advisors who understand the business that will be carried out by the entity.

4. The compensation of officers and other executives

Finally, during the initial meetings, the Board will be focused on assigning many roles and jobs, so that the company can start operations soon. As part of that process, the Board needs to decide the compensation and the contractual terms upon which officers and other executives will perform. Unlike other kinds of roles, which can change hand more easily, officers and executives are usually elected considering their years of experience, special qualifications, managerial skills, among others. Thus, defining the terms of officers and executives is something that the Board should do as soon as possible, once the corporate entity has been established.