COVID-19 and breach of contract... Recent development related to the doctrine of Force Majeure 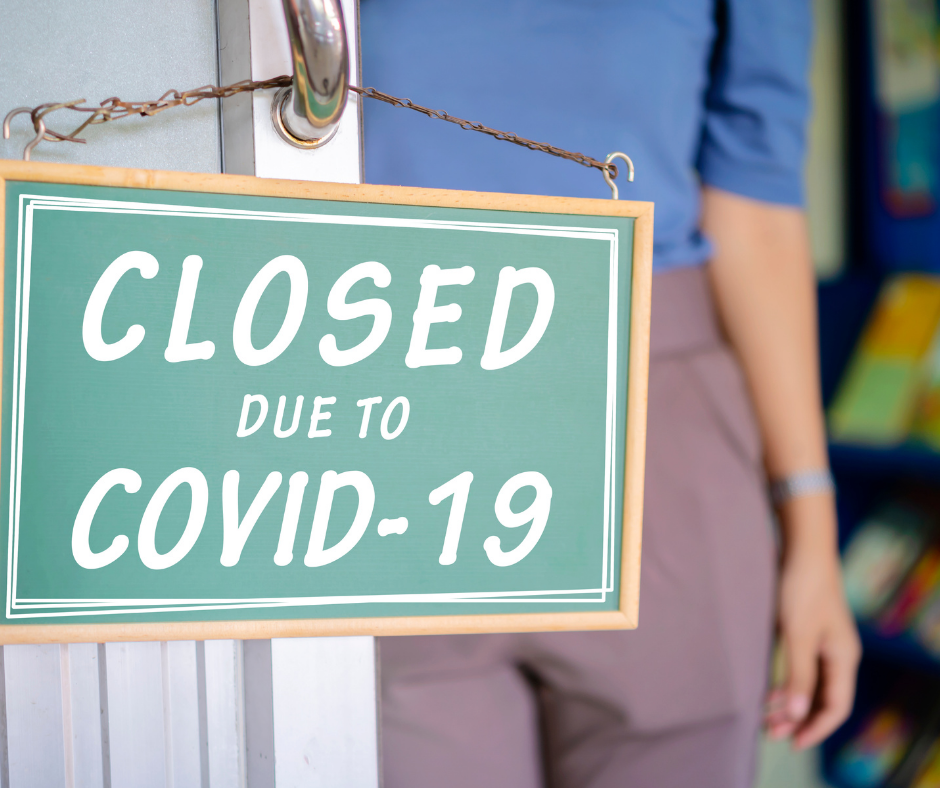 As a result of the COVID-19 crisis that affected New York, and other places of the United States, many businesses were forced to close their doors or to stop activities as usual. One of the industries most affected by the government orders that shut down the city of New York was the entertainment industry. As result the necessary closings many businesses breached their contracts. They were not able to performed as required. When businesses closed, conflicts arose and attorneys started to received questions regarding legal options to finish a contract or to avoid liability. It is in this context that the doctrine of Force Majeure becomes important.

The doctrine of force majeure

In general courts have been reluctant to enforce force majeure clauses or to expand their meaning beyond the express language of the agreement. As a result of that, force majeure clauses are rarely use to excuse nonperformance. New York courts have generally excused performance based on a force majeure clause, only if the clause specifically includes the event preventing the party's performance. That means, that "catch-all" language like "and other similar circumstances beyond the party's control" is usually not effective. That said, in some jurisdictions like California, force majeure clauses are interpreted less narrowly. This means that if the written agreement of the parties evidence an intent to address specific contingencies, those terms will generally control. However, in non-listed even takes place courts may still fit it within a written force majeure provision, if the event was in fact unforeseeable at the time of contracting and beyond the control of the party who fails to perform.

It is critical to understand that regardless of the event, force majeure clauses are analyzed by courts considering its underlying purpose, to limit damages in a case where extraordinary circumstances have dramatically impacted the reasonable expectations of the parties and the performance of the contract has been frustrated. Considering that, in a recent case, a New York federal court, interpreted with some flexibility a force majeure clause.

In recent case, the Southern District Court of New York explained that the COVID19 crisis could be classified as “natural disaster” for purposes of the doctrine of force majeure. In JN Contemporary Art, LLC, Defendant (Phillips), a professional in the business of hosting public and private auctions, agreed to consign and sell on auction two pieces of art of the Plaintiff (JN Contemporary Art). They agreement was entered into on June, 2019 and the auction was programed for May, 2020.

Additionally, to secure a loan, Plaintiff offered as collateral the two pieces of art. In connection with the security agreement Defendant agreed to pay a minimum of the proceeds to the party making the loan to the Plaintiff.

On March 2020, the COVID19 crisis reached a critical point and New York Governor Andrew Cuomo declare the state emergency. As a result of that, the governor issued a series of executive orders barring all non-essential business activities through June 2020. Thereafter, Defendant decided to terminate the agreement with Plaintiff because the auction had to be postpone past May 2020.

On June 8, 2020, Plaintiff sued Defendant seeking to force the sale of the paintings at the next virtual auction and alleging breach of contract, among other claims. Defendant hosted a virtual auction on July 2, 2020, but did not place Plaintiff's paintings for auction.

To decide the case the court considered two essential questions:

1. Was the agreement between the parties ambiguous, i.e. open to more than one interpretation or reasonable meaning? Or was the agreement's language definite and precise?

2. If the agreement was not ambiguous, do its terms allow Defendant to terminate the contract due to COVID-19?

The Court concluded that the agreement was not ambiguous. The Court noted that the agreement required Defendant to offer the paintings, for sale at an identified, regularly held, established auction for works of contemporary art, which was the New York Auction of the 20th Century and Contemporary Art scheduled for May 2020. Considering this, the Court highlighted the fact that Defendant did not have the unilateral right to offer the paintings at an internet auction or to postpone the auction beyond the time of the New York auction.

Regarding the right of Defendant to terminate the agreement the Court noted that the pandemic constituted a “natural disaster” and therefore fell within the scope of the parties' force majeure clause. To determine whether the COVIF19 crisis and its regulations could be frame as a force majeure event, the court analyzed the clause under the light of several external sources.

According to the court, the COVID19 pandemic fit within the scope of the force majeure clause, as major social and economic disruption causes by “natural” means. Therefore, Defendant was contractually permitted to terminate the agreement the agreement and his obligation under the security agreement was null and void. The issues of this case were of first impression, this means that neither the Second Circuit nor the New York Court of Appeals previously had previously addressed them before in this context. For that reason, the Court turned to other jurisdictions.

Even though contract litigation is fact-intensive, the recent ruling of the Southern District of New York might be the basis for a new perspective as to the enforceability of the force majeure clauses and possibility of excusing non-performance. For future contract, it maybe better to include even the most rare circumstances. The COVID19 will eventually pass. However, it has already left us good lessons, at least to contract attorney.