Sale of Goods in the times of e-commerce. The formation of the contract. 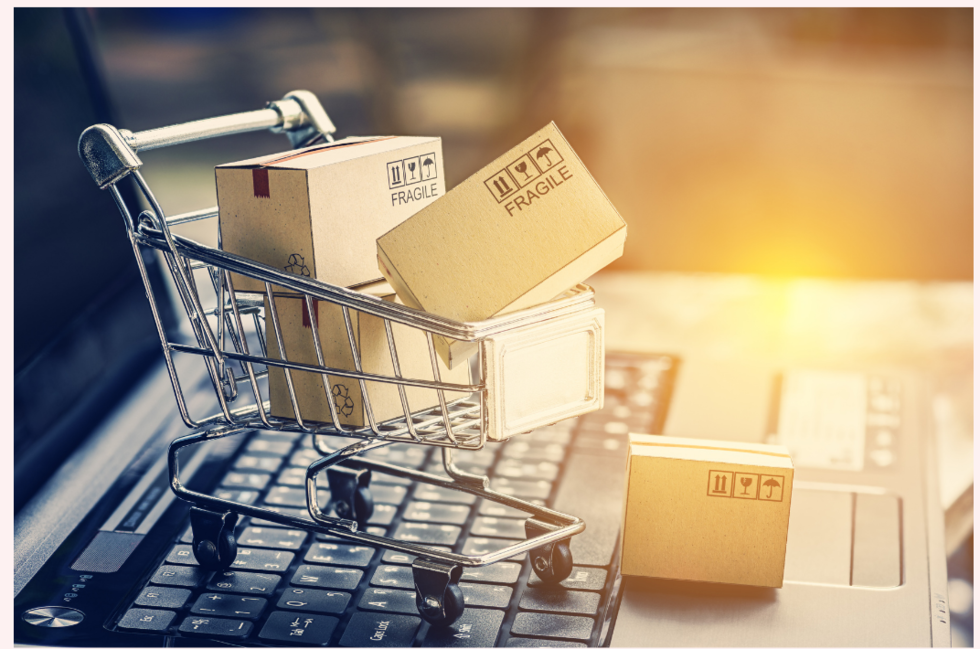 Given the speed at which technology and globalization move, small businesses had to transition to online commerce. In this context, the fact that sales are now completed online creates opportunities but also risks. E-commerce has resulted in access to multiple channels of communication with consumers, instant exchanges of offer and acceptance, and agreements where the parties do not define all terms of the transaction. However, do small businesses know what they need to form a contract? Although the process of entering into a legally binding contract can appear straightforward, it is important to ensure that the basics of contract formation have been satisfied.

The writing requirement and the statute of frauds

Agreements for the sale of goods are specifically governed by the Uniform Commercial Code (UCC) Article 2. According to the UCC § 2-201, agreements for a price higher than $500 must be in writing and signed by the party to be charged. In the context of e-commerce, a text or a voice message serves as writing enough to create a contract.

Now let's see it with an example:

Paul is interested in buying a unique T-shirt whose design is popular. Paul sees an image on Facebook that says Popular T-shirt at $200.00 each. Paul clicks on the add, fill out a form, types the quantity (3 T-shirts) and his delivery address. Then, the seller sends Paul a confirmation email with the basic details of the transaction. After some days, Paul feels that $600 is too much to pay for T-shirts and changes his mind. He complaints with the merchant several days after and manifests that he will not pay. In this case, Paul cannot argue that the contract is unenforceable because the text message sent through Facebook is a writing valid to enforce the agreement.

This requirement of having a contract memorialized in some form of writing is the application of the statute of frauds. A principle that requires certain contracts to be in writing to be enforceable. For instance, contracts for the sale of real estate or contracts whose performance cannot be completed within one year must be in writing too.

Regarding the requirement of a signature, if the identity of the person sending the message can be authenticated, proving it was signed, the requirements of the UCC are met. However, it does not mean that an unsigned written contract cannot be binding. If there is a conflict as to whether a valid contract was formed, courts will look at all of the circumstances of the transaction before finding that the parties intended to be bound. Usually, the lack of a signature suggests that the parties did not intend to bound, but if additional evidence is offered, for example, evidence of conduct showing agreement, a court can find for the enforceability of an unsigned written contract. Finally, let's keep in mind that the term "signature" is very broad and any symbol or conduct associated with a digital record can be understood as a signature for purposes of digital commerce.

Although e-commerce has speeded contract formation, such a contract still must be the result of offer, acceptance, and consideration. An offer is an invitation to enter into a contract on certain terms. It can be expressed in many ways, from a short oral affirmation to a detailed written statement. To be binding, an offer must be clearly communicated, so that it is reasonable to conclude that an offer has been made. Under UCC 2-205 an offer made by a merchant or a business, to buy or sell goods, which has been signed and formalized in some kind of writing, is binding. In regard to advertisements, usually, these are not understood as binding offers. However, an advertisement can be an offer if it leaves no term open to negotiation.  In regard to the duration of the offer, UCC states, that if no consideration has been paid and no specific term has been expressed, the offer shall be irrevocable for no more than three months.

Acceptance is of equal importance in e-commerce. Under UCC, an acceptance is binding if it does not modify the terms of the offer. Otherwise, it can be understood as a counteroffer, which then must be accepted. Additionally, UCC 2-206 provides that if no specific form of acceptance is expressed in the offer, a party may accept in any manner and by any medium reasonable under the circumstances. In the e-commerce context, it is a best practice to request a specific form of acceptance, otherwise, a business is at risk of being bound by a contract unintendedly. Like the offer, the acceptance should be specific, clear, and preferably, express.

Finally, the requirement of consideration refers to the exchange of something of value, whether it is money, information, performance, non-performance, or even a peppercorn.

Under UCC § 2-204, a contract for the sale of goods requires no specific formality. In fact, it can be made in any manner sufficient to show agreement. Additionally, the law may understand that an agreement existed based on the conduct of the parties.  As long as the parties consent to the material terms of the agreement a contract can be found. In the case of the sale of goods, only quantity is necessary to create an enforceable contract. Additionally, under UCC even though one or more terms are left open a contract may not fail for indefiniteness only.

How do we know whether the parties intended to create a binding agreement? Even though the analysis is made on a case-by-case basis, the principle is simple. If a reasonable person would have understood that the conduct or the mutual manifestations of the parties were sufficient to express consent, a contract was created.

Paul, owner of a store that resells books, and Sara, a college student, exchange emails and agree that Sara will purchase a physics used book. They agree on the place of delivery, the date, and the time. However, they forget to agree on the price. Sara has bought books from this same store before. Even though they need to agree about the price, there is a binding contract between the parties.

What are the terms of the contract if they were not agreed upon by the parties? What happens if they agreed to some of the terms but their meaning is not clear? If the terms of the agreement are not clear, the UCC provides some rules of interpretation that courts can apply to determine what the intent of the parties was or to fill in the gaps. Let's see some examples:

Where do we go from here?

It is quite clear that there are multiple considerations to be made when it comes to selling goods. The fact that the medium is now digital has only changed the form in which consumers and businesses interact. However, it has not changed the rules that govern contract formation. If you have an e-commerce or you are in the process of building your business, the Law Office of Giselle Ayala Mateus can definitely help you. Our flat-fee services are designed for business with strategic budgets. Besides, the rules may be the same, but each business is different, we can design a contract strategy tailored for the characteristics of your business. Call now for assistance, request a free consultation, or fill out our contact form to start.