While businesses and entrepreneurs are worried about lawyers ruining deals, lawyers are worried about getting good ones. Although some deals might be closed by a shake of hands, whether you are dealing with long term business partners or new well-referenced contacts, it is always advisable to create written agreements and to keep a record of any meeting.

Under the general principles of law, you don't need a written document to enter into a contract. In fact, a binding agreement can be the result of an oral offer and a corresponding acceptance. However, the writing is necessary to have a clear idea about the parties' obligations, to know if all material terms have been agreed to, to enforce the agreement, and to prove the existence and terms of the agreements in case of a dispute. In addition to this, there are certain kinds of contracts, which may not be enforceable at all unless they are put in writing.

According to the Statute of Frauds, the following agreements must be in writing to be enforceable:
For purposes of this note, we will focus on the sale of goods subject to the rules of the Uniform Commercial Code.

What are the requisites of the writing?

Under the provisions of the Uniform Commercial Code (UCC), Section 2-201 any contract for the sale of goods that exceeds $500 must be in writing and signed by the party against whom enforcement is sought.
According to rule 2-201, the writing must be complete enough so that it is sufficient indication that a contract has been informed. This means, that the written document must contain all material terms and bear the signature of the obliged. In the case of a contract for the sale of goods, quantity is considered a material term, in fact, the UCC expressly recites that "A writing is not insufficient because it omits or incorrectly states a term agreed upon but the contract is not enforceable under this paragraph beyond the quantity of goods shown in such writing".

At what time do the parties need to produce the writing?

It is possible that before reaching a final agreement the parties exchange calls, emails, or messages as part of the negotiation process, for this reason, if a written document is not created once the parties have agreed on all terms, the law considers that the written supports of the negotiations between parties can be used to prove the existence of an enforceable contract.
Relevant to this point, the UCC states that:
Moreover, between merchants, if within a reasonable time writing in confirmation of the contract is sent, and the party receiving it has reason to know its content, the requirement of a written document is satisfied. However, if a written objection is sent and received, within 10 days thereafter, the requirement has not been satisfied.

Is there any circumstance that allows me to enforce a sale of goods contract not formalized in writing?

There are certain exceptions to the requirement of writing. According to the UCC, if the goods have been specially manufactured (for instance, marked with a distinct signature) for the buyer and cannot be sold to others in the ordinary course of the seller's business if the party against whom enforcement is sought admits in his pleading, testimony or otherwise in court that a contract for, or if the goods have already been accepted, the contract is enforceable regardless of the non-existence of a written document.

What will happen if not all the terms of the agreement have been agreed to?

As long as the material terms have been agreed to, the law understands that an enforceable contract has been created. From that point, if there is a dispute it will be the judge or judge and jury who may end up deciding what the other terms of the contract are. Under these circumstances, the first thing the judge does is to determine if the contract terms of the agreement as it is reflects a final intention of the parties to be obligated. Thereafter, any prior or contemporaneous agreement may only be used to explain or supplement the already agreed terms. Additional terms may be proved by means of course of performance, course of dealing, or usage of trade. 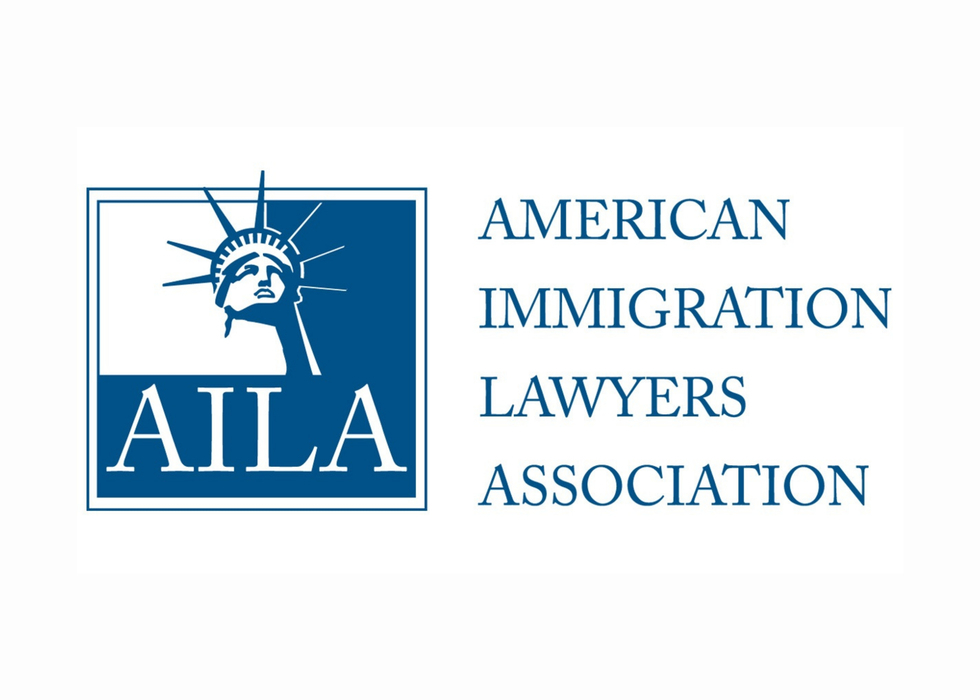 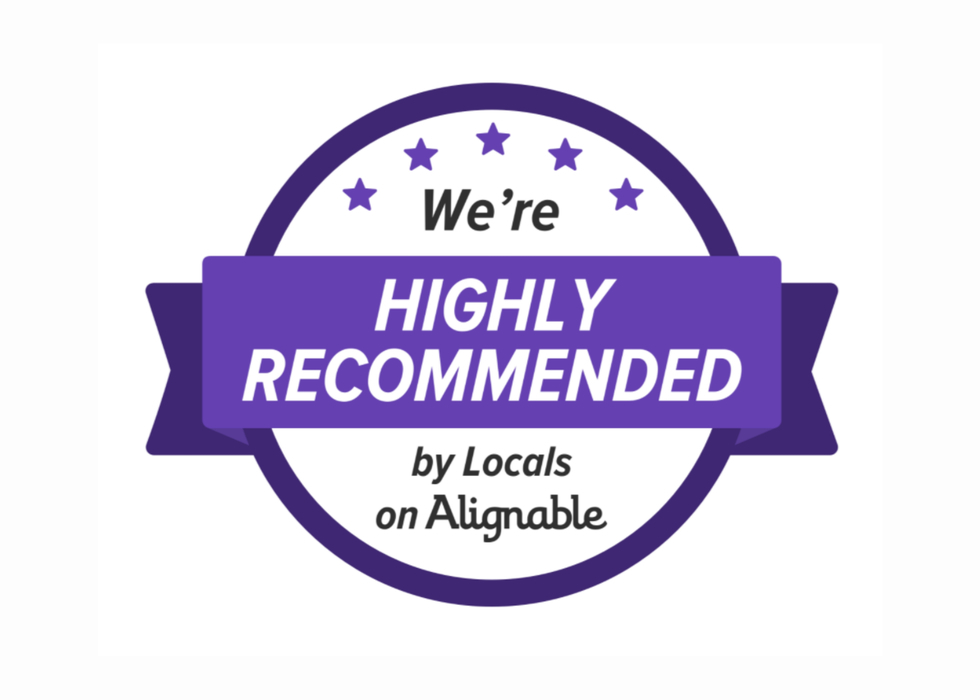 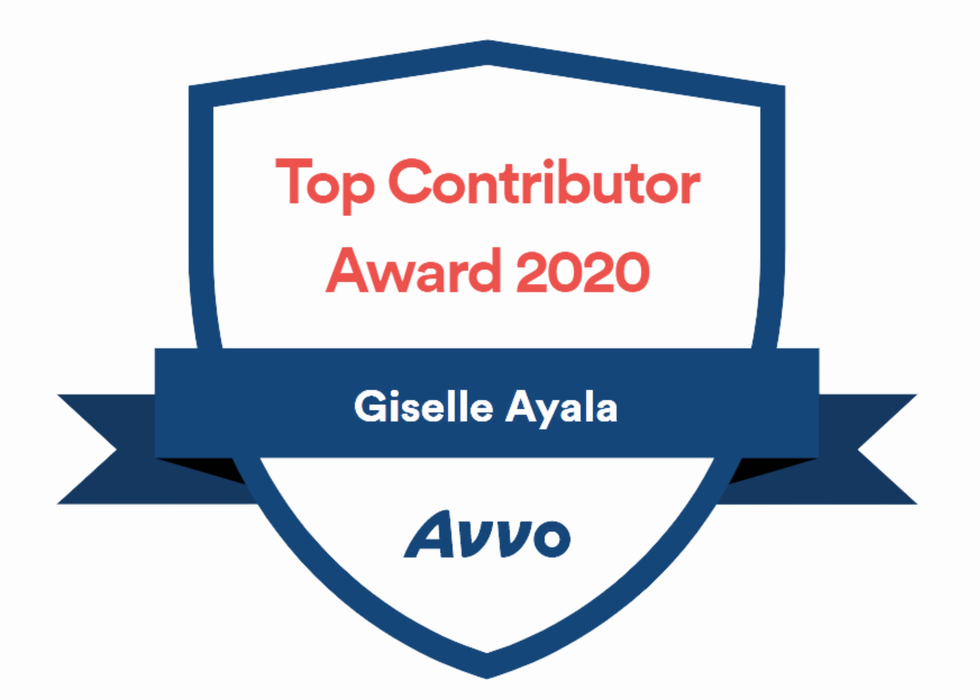 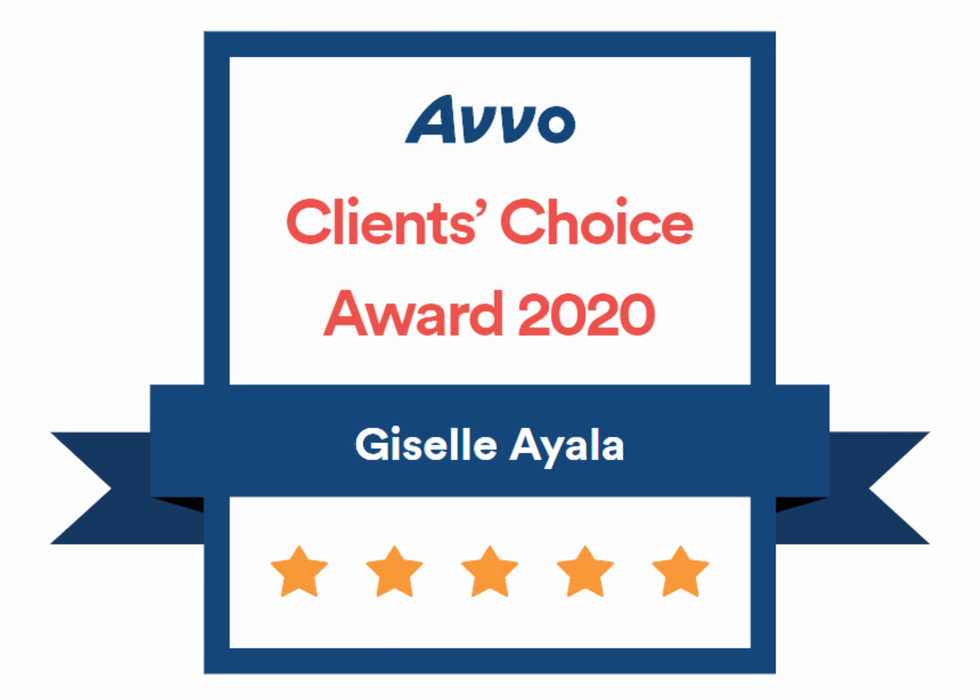 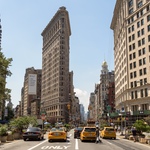