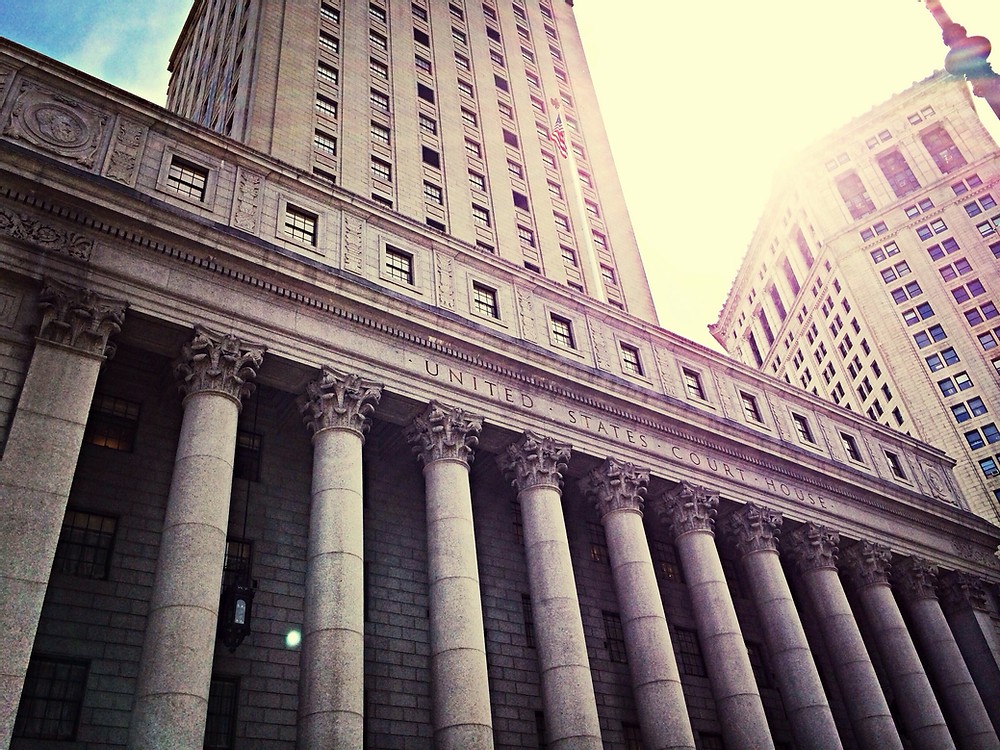 Following Governor Cuomo's executive orders restricting public gatherings and limiting indoors occupation to prevent the spread of the COVID19 virus, representatives of the Catholic and the Jewish faith challenged the executive orders' validity as contrary to the Free Exercise Clause of the First Amendment, the First Amendment rights of speech, assembly, and expressive association, and the Equal Protection Clause of the Fourteenth Amendment.

According to the plaintiffs, the executive orders have been enforced inconsistently against worship gatherings. While mass protests were not only allowed but encouraged, and restrictions on secular gatherings were relaxed, religious congregations were subjected to unacceptable exceptions.

The restrictions analyzed by the court were the following:

To proceed with its analysis, the court applied a strict scrutiny. Usually, laws that are general are analyzed under a rational basis scrutiny. This means, that the statute or law at issue is valid as long as it is supported by a legitimate state interest, and there is a rational connection between the law's means and goals. In this case, the rational basis underlying Governor Cuomo's executive orders was public health.

However, when a law is not neutral on its face, or when the law as enforced creates individualized exceptions it may be subjected to a strict scrutiny. In other words, a general law that is not a applied in the same terms to all can be the subject of a strict analysis. To this respect the court expressed:

"Along these lines, when the challenged law does not carve out an exemption on its face, the history of enforcement is relevant to the existence of an exemption." [1]

With respect to the outdoor limitations, the court explained that, as a result of the public manifestations made by Andrew Cuomo and Bill de Blasio regarding the mass protests that took place in June, a de facto exemption in detriment of the plaintiffs had been created. The court explained:

"Governor Cuomo and Mayor de Blasio could have just as easily discouraged protests, short of condemning their message, in the name of public health and exercised discretion to suspend enforcement for public safety reasons instead of encouraging what they knew was a flagrant disregard of the outdoor limits and social distancing rules. They could have also been silent. But by acting as they did, Governor Cuomo and Mayor de Blasio sent a clear message that mass protests are deserving of preferential treatment." [3]

After the decision was issued the Justice Department manifested its support to the decision and called it a "win for religious freedom and the civil liberties of New Yorkers." [4]

This decision sets a clear precedent, despite the crisis it is not acceptable to consider public health protection as free pass to obstruct others' right, or to ignore the fact that the same crisis has many faces, many of them sometimes ignored.

Giselle Ayala Mateus is a Colombian lawyer qualified to practice law in the United States and Colombia. Her practices focuses on Immigration, Intellectual Property, Entertainment, Art, and Non-For-Profit  Law.