The importance of clear communication when it comes to contract formation 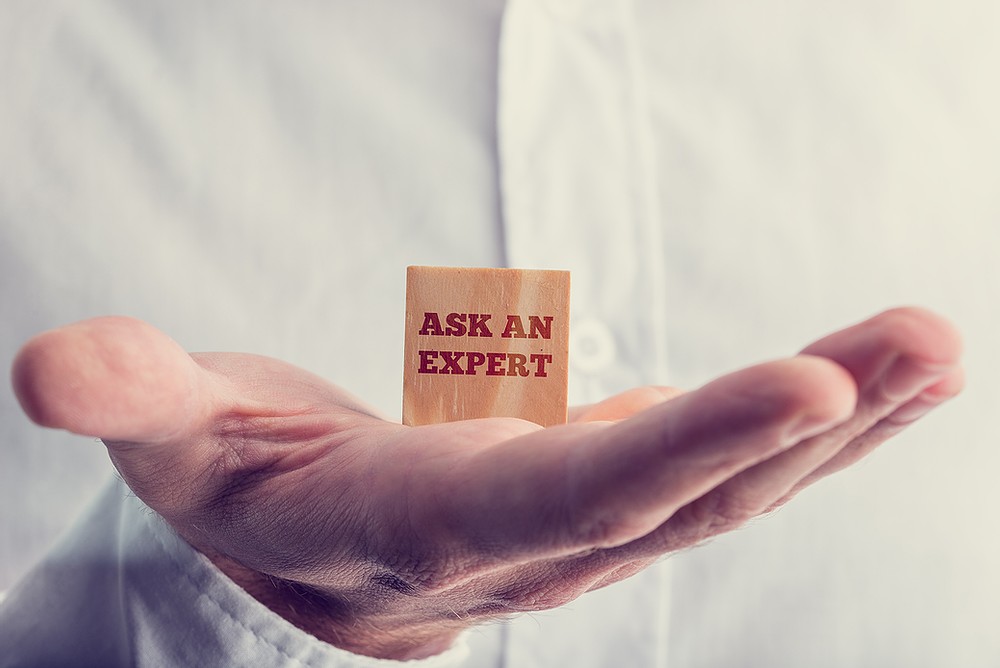 In the world of business and entrepreneurship, many projects come up every day. However, not 100 % of those projects are completed and of those that are completed not all result in a business deal. So, why is that? Among the reasons that one could give to explain it, there is one worth highlighting, lack of clarity about the existence or not of a binding relationship.

During networking events, conferences, seminars, lunches and dinners, people make promises and start projects without agreeing to the terms of their conversations or the terms of their conduct. This is of no surprise, entrepreneurs have many ideas and sometimes it is not so easy for them to stick to one. On the other hand, some entrepreneurs are result-driven, commit to a project and do not hesitate to put words into action.

In a context like this, where so much is a stake, the future of a business or the success of a new idea, it is very important to know whether one is bound or not by a contract and, whether those promises made informally are enforceable.

What do we need to create a contract?

A contract is the result of offer, acceptance, and consideration. This means that a party makes a proposal representing his intention to be bound, the party who receives the proposal makes an answer agreeing to it, and both parties agree to exchange something of value to complete the deal.

To be in contract, the party making the proposal must act in such a way that it is reasonable to assume that an offer has been made. In other words, the internal real intentions of the party who makes the proposal are of no consequence. In the same way, only the objective characteristics of the answer to that offer are considered to know whether a contract has been created. If a person is joking and carelessly accepts an offer, he may end up tied to an unwanted obligation.

It is also necessary that the parties exchange something of value, a person agrees to give something he is not previously obligated to give, and another accepts something he was not entitled to before. This is consideration.

So… if creating a contract is so simple why do need to ask … do we have a contract?

To regulate their relationships people sign documents that do not state with clarity whether a contract has been created. A contract, whether oral or in writing, must contain all material terms to be binding. This means that if Paul decides to acquire Sam's house but no price has been agreed to there is no contract, price is a material term.

To negotiate the key terms of a proposed deal, parties usually enter into a preliminary written document with the intention of recording a final agreement in a more formal way in the future. This document is usually referred to as a Memorandum of Understanding or

A memorandum of understanding (MOU) is binding and creates a contract, if all material terms, including the intention to be bound, have been recorded. If the MOU states that parties agree to made performance of the terms conditional on signing another more formal document (for instance, notarized), or if the party agrees to be bound only, if another document is executed, there is no contract unless those conditions have been satisfied.

In addition to this, the language of the document is also considered when determining whether a contract has been created. Courts will enforce an agreement (even an agreement to agree) if it is complete, clear and unambiguous on its face. Greenfield v. Philles Records, 98 N.Y.2d 562 (2002). This means, that if a controversy arises a court must first determine whether the agreement at issue, on its face (analyzed without any other evidence), is reasonably susceptible to more than one interpretation.

If the language of a document is clear and free from ambiguity, its meaning may be determined based on the writing alone without resort to extrinsic evidence. However, if the text is ambiguous and determination of the parties' intent depends on credibility or a choice between different inferences, extrinsic evidence must be offered to prove the existence or not of a contract. Amusement Bus. Underwriters v. American Intl. Group, 66 N.Y.2d.878 (1985)

In conclusion, how do we know if we have a contract?

After going to a networking event, making a pitch, presenting your idea, having dinner and/or interacting with potential investors or partners, you know if you have a contract if there is a clear, unambiguous and reasonable expectation of commitment, supported by a written agreement that records all material terms of the deal, and makes the execution of the agreement unconditional. Otherwise, make as many questions and have as many conversations as you need before relying on another's representations.

The information provided on this website does not, and is not intended to, constitute legal advice; instead, all information, content, and materials available on this site are for general informational purposes only. Readers of this website should contact their attorney to obtain advice with respect to any particular legal matter. No reader, user, or browser of this site should act or refrain from acting on the basis of information on this site without first seeking legal advice from counsel in the relevant jurisdiction. Only your individual attorney can provide assurances that the information contained herein — and your interpretation of it — is applicable or appropriate to your particular situation.