Can I sue the executives of a corporation under the theory of tortious interference with contract”? 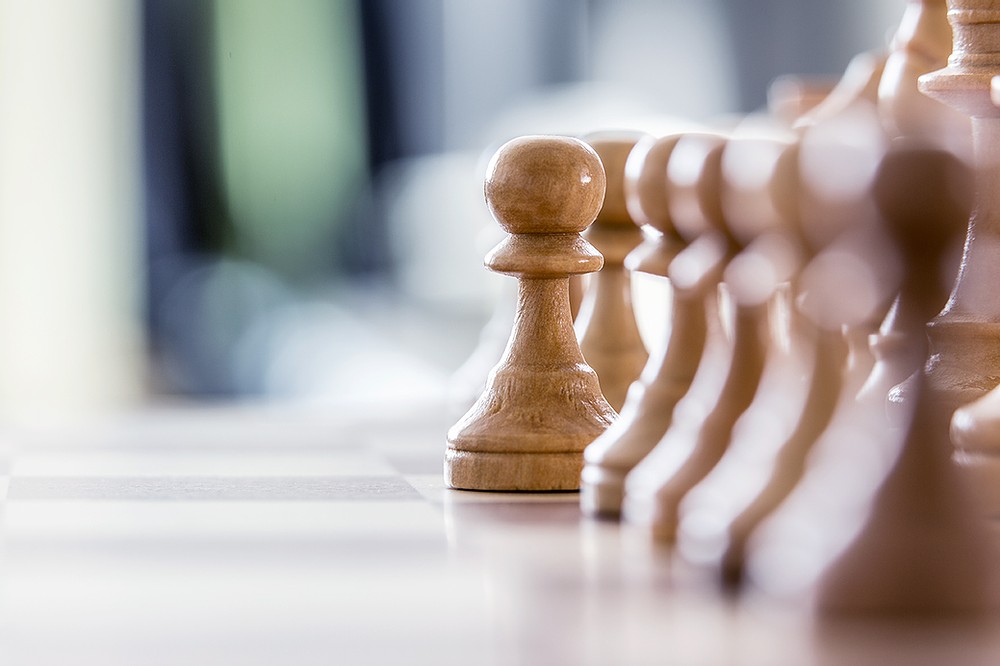 If a corporation breaches a contract with a third-party that party may sue the entity, but not the independent shareholders in their individual capacity. The corporation is created to establish a different legal person and to limit the liability of shareholders. However, If the shareholders accept personal responsibility for a specific contract or if they occupy a director or officer position, third-parties may sue them in their personal capacity. Additionally, between them, shareholders or heir representatives may use each other for breach of their obligations under the incorporation agreement.

Under New York law, a tort action for interference with a contract must be based upon five basic elements:

· The existence of a valid contract between the plaintiff and a third party,

· Defendant's knowledge of that contract

· Actual breach of the contract

In a recent case decided by the Supreme Court of New York, New York County, the court explained that only a stranger to a contract may be liable for tortious interference with a contract. Therefore, it is not possible to sustain an action where the defendant played a role in the negotiation of the contract or executed the contract at issue.

In this case, the court dismissed the action because the individual defendants were not strangers to the agreements at issue. The Plaintiff argues that “although the Individual Defendants were parties to some of the provisions of the Agreements, they were not parties to the ones covered by alleged tortious interference”.

Regardless of the Plaintiff's arguments, the court explained that even though some courts have held that a party to a multilateral agreement can be found liable for tortious interference with a contract, it is has been accepted where the defendant has rights and duties that are separable from those of the breaching party.

The court noted that the Plaintiff has failed to explain how, in light of the defendants' roles, they had rights and duties separate from those of the corporation. Therefore, to the extent multilateral agreements represent an exception to the standard rule precluding claims of tortious interference against contracting parties, the Estate has not shown that this case fits within that exception.”

In conclusion, you may sue the executives of a corporation under the theory of tortious interference with a contract if they interfered with a contract separate and different from those that involve them as representatives of the legal entity.